So you’ve decided to visit Chicago...

Congratulations on being a really cool and smart person. We like you, so we’re going to help you out. You see, no matter when you visit Chicago, you’re going to need to prepare for Chicago weather. Relax, it’s not as bad as people say.

Ok, fine, it’s only sometimes as bad as people say. Read this guide, take our advice, and you’ll be more than prepared for whatever our city’s unpredictable weather decides to throw your way.

Why should you listen to us?

You've probably heard people say that if you don’t like the weather in Chicago, wait 15 minutes. Well, this is absolutely true, and we can prove it! When it comes to weather, we’ve seen it all from 94 floors above the city at 360 CHICAGO Observation Deck. And now, we're here to share everything you need to know about visiting our beautiful, cold, windy, city.

Being located close to Lake Michigan means getting used to its ever-changing weather patterns. Ask any Chicagoan: the weather by the lake is significantly different than in more inland neighborhoods in several ways:

Definition: Milder phase of winter when the snow hasn't yet transformed into a semi-permanent gray slush.

You can expect the first snow of the year to come sometime in November, although it occasionally arrives earlier. It's the one time all year where Chicagoans might be exited to see the cold white stuff. Then we realize there are six more months of it ahead and our brief moment of childlike joy is replaced with existential dread.

If, while being pelted in the face with snow and ice, you want to say it's still Fall just because it isn't December 22nd, be our guest. But you're only lying to yourself. 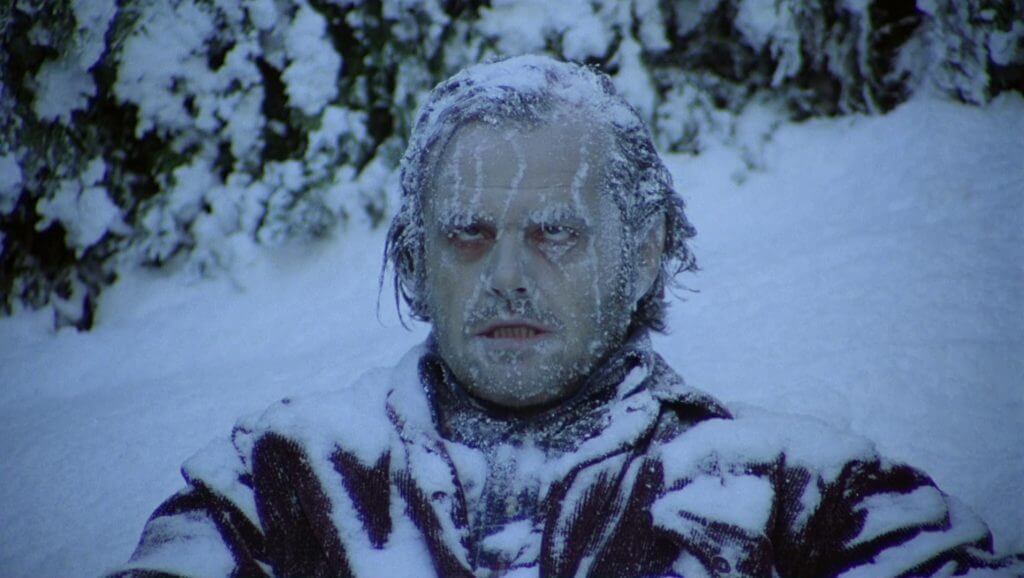 This is usually when Chicago is at its coldest and snowiest. Ever heard of a Polar Vortex? Those happen during Winter II. Wear layers and try not to stay outside for too long. Come upstairs for a beer or coffee and hibernate like the rest of us.

Lake Michigan is also known to freeze over during this second, more intense phase of winter. The ice may look sturdy, but you should never try to walk on it for... reasons.

Also known as Foggy Season. Commonly referred to as “Spring” elsewhere in the country, this dreary period brings Chicago's most grey and gloomy weather. Plenty of rain, fog, and overcast skies dominate the post-winter, pre-spring climate.

If you want to see what the Chicago skyline looks like above the clouds, this is the time of year when you just might catch some low fog drifting off the lake. Seeing it from the 94th floor is a sight to behold.

Every March, there's an unseasonably warm day that unfairly teases Chicagoans into thinking spring has arrived. It has not. A short time after this spring mirage, temperatures return to the norm and we go back to huddling under the warming lamps on the CTA like weird little bugs.

Last Two Weeks of May

Definition: An almost non-existent season where temperatures are briefly between freezing and hot.

If you haven't figured it out by now, let us be very clear: The shoulder months don't really exist in Chicago. Our short spring season usually occurs for a couple weeks right before summer. We're defining spring as any time where there is a week or more of temperatures above 65 degrees.

This is the time of year when it's finally comfortable enough to wear shorts, although real Chicagoans start wearing shorts the first time it gets above freezing.

Definition: The best time to visit Chicago and the season that makes living here tolerable.

Chicago summer is... amazing. Our city’s weather somewhat justifiably gets a bad rep (see above), but if you get a chance to visit in the summer, don’t hesitate. Book those tickets right now!

Summer in Chicago is so pleasant it gives Chicagoans Winter Amnesia. The city’s 24 beaches are full from Memorial Day through Labor Day. Play volleyball, ride your bike, or just catch some rays next to Lake Michigan. It could be 99° and still feel pleasant thanks to the wind.

Definition: Short season where you'll need to check your weather app daily to decide if you need a coat or not.

The other mini shoulder month in Chicago lasts barely long enough for you to finish your Pumpkin Spice Latte. You'll no doubt be torn between wearing short sleeves or your winter coat, probably within a three-day period. On the bright side, watching the leaves change colors from the 94th floor is beautiful.

As a general rule, the weather on Halloween is miserable. There’s no particular rhyme or reason for it, but it’s either going to be cold or rainy. You’re going to need some sort of coat. Unless you are an adult in Wrigleyville. Alcohol is your coat.

What have we learned?

You can see all of our city's crazy, beautiful weather from 1,030 feet above Chicago at 360 CHICAGO Observation Deck. Sometimes in the span of 15 minutes.

Get the latest from 360 CHICAGO in your inbox. No spam. We promise.

If you click on one of links in this post and buy something, 360 CHICAGO may receive a small commission from Amazon. Probably not a lot. We recommend products based on what we actually like.